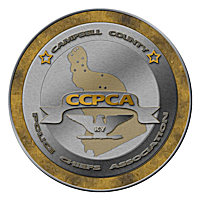 Classes will be held one evening a week for approximately 2.5 hours. Classes begin September 20th. Applications may be obtained and submitted to your local participating police department of follow this link:
CLICK HERE TO DOWNLOAD APPLICATION

Applications can be sent by FAX to 859-292-3826 or Emailed to Sheriff@campbellcountyky.org

The Citizens Police Academy will be a twelve-week course that citizens can attend for learning about their local police departments and the criminal justice system. The meetings will be held at various participating police departments and will cover topics in areas of patrol functions, S.W.A.T., firearms, crime scene investigations, K-9 patrol, accident reconstruction, criminal investigations, the court system, communications and detention. 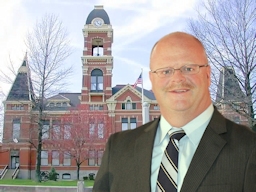